Below is the family photo of my Plone T-shirts, before their utter destruction. Just to keep memory around for the future generations. Some misc. T-shirts mixed in. 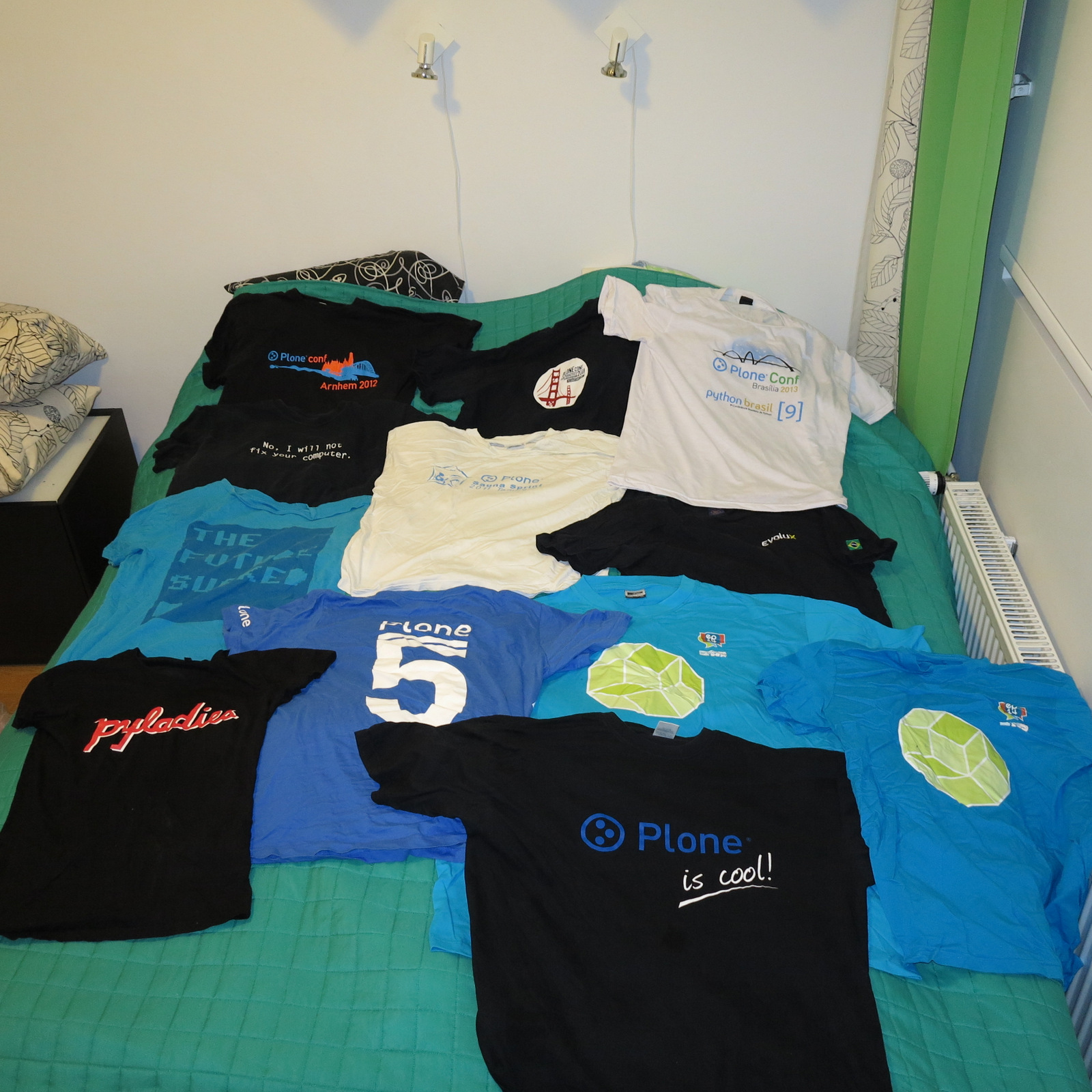 From left to right, top to bottom

Though Plone may be sunsetting technology, as Pokemons would say, friends forever.

See you on the other side. 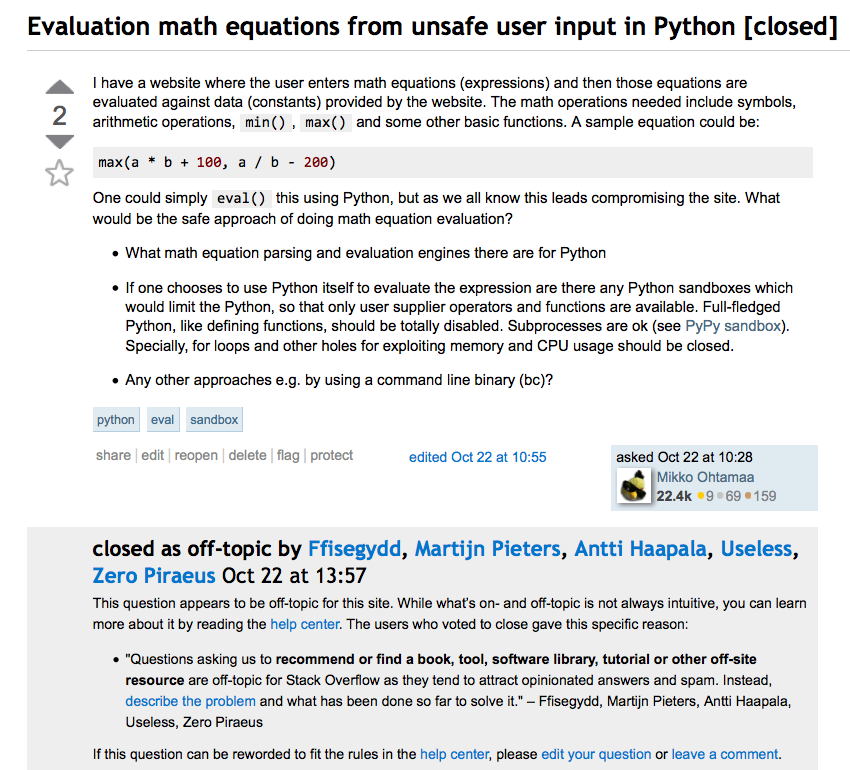