Instead of technical or depressing blog post I’ll give you these images. It happened somewhere around here. 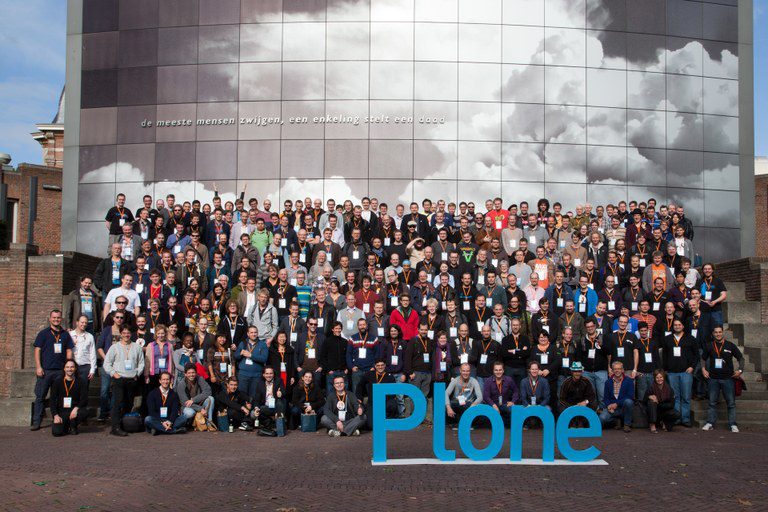 I accidentally a lot of  new friends. Some may have names  consisting entirely of Unicode characters 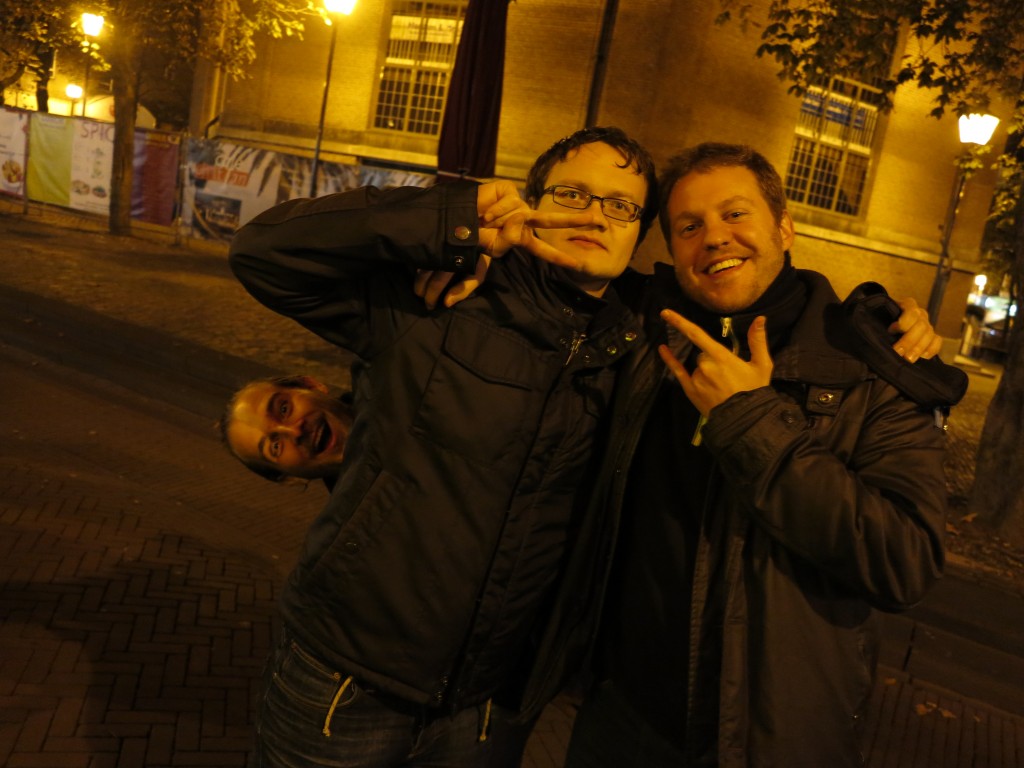 An API developer living in my pocket, with an Argentina guy who has a superpower to transform to a Finn when entering  a bar. 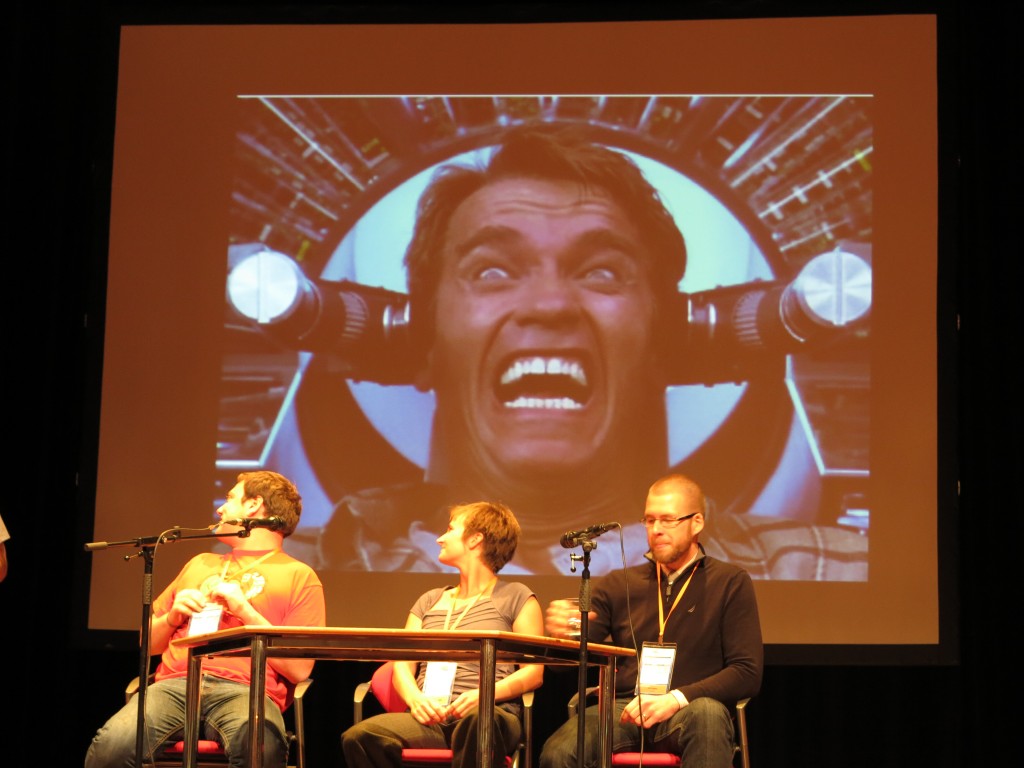 A panel discussion how to deal with users opening Feature Requests 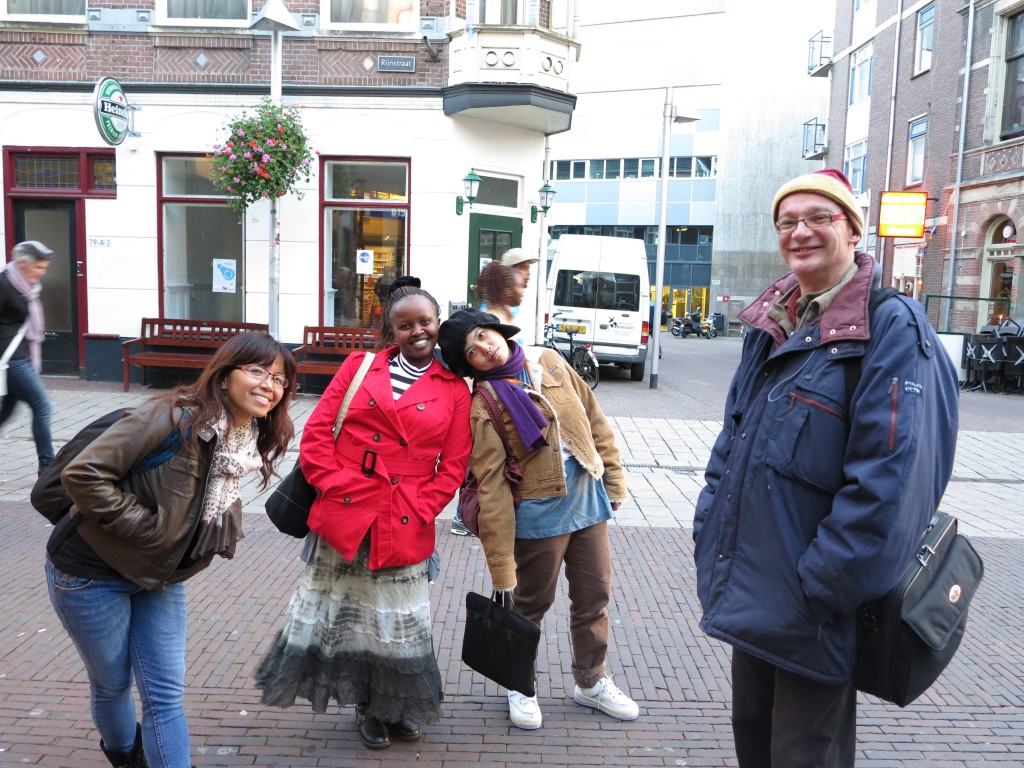 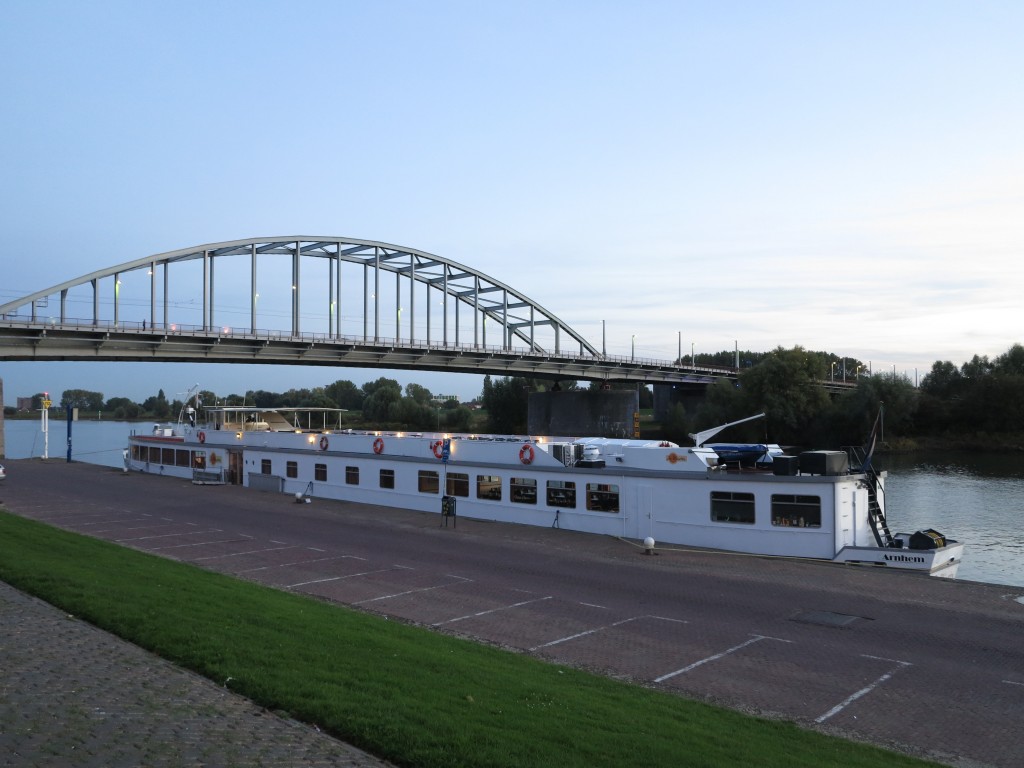 A surprising CSS: float without clear, even after packing 100 web developers on it. Maybe we could drive this thing all the way down to Brazil to make the sundeck more useful next year? 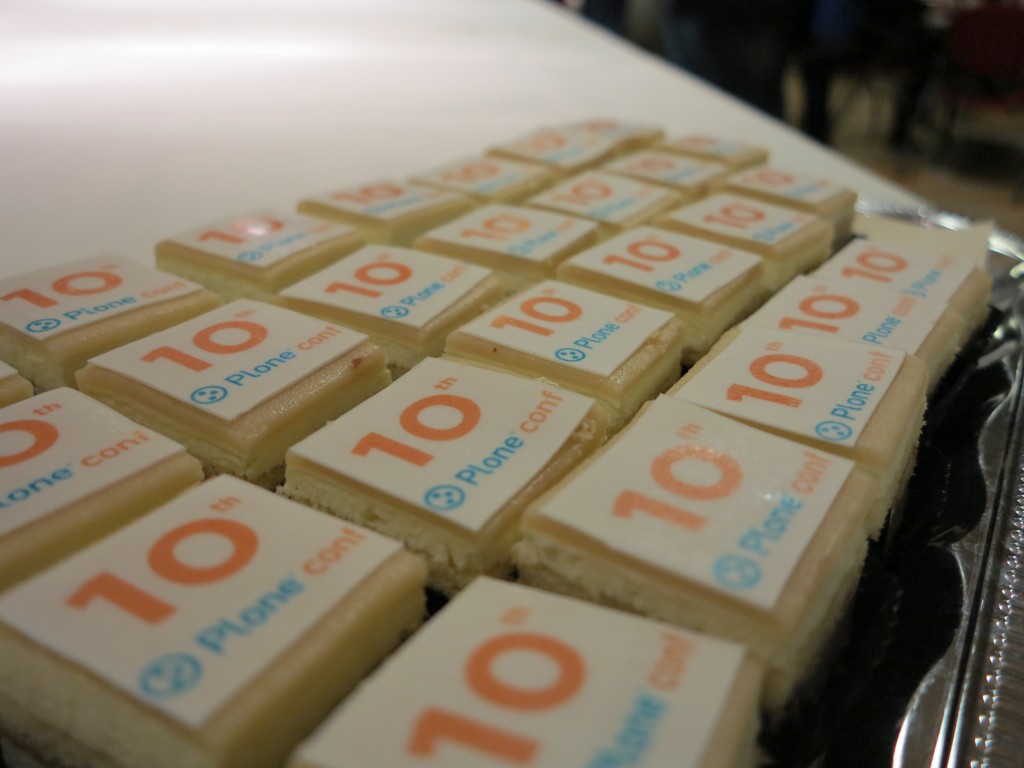 Plone Foundation is one of the oldest software foundations after Apache. Happy 10th Ploneconf.